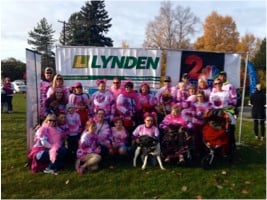 Three dogs and 26 Lynden employees participated in the American Cancer Society's Making Strides Against Breast Cancer Walk in October in Anchorage. Lynden was a 'silver' sponsor of the event - donating $1,500, and the team raised an incredible total of $7,606. Lynden was the top fundraising team at the event, which drew about 2,000 people out for a great cause. "It was a beautiful day for a walk. I know we had at least two breast cancer survivors on our team," says Jeanine St. John, Vice President of Lynden Logistics. Team captain Dani Camden of Lynden Air Cargo spearheaded the tie-dye shirts and lunches and breakfasts for fundraising. Lynden International warehouse lead Leo Lopez drew a special logo for the team. 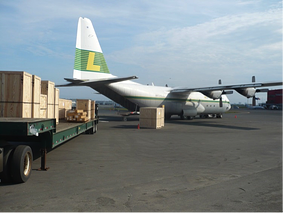 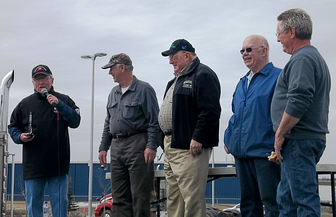 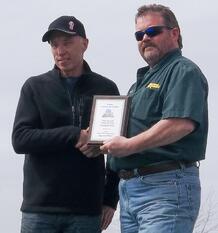 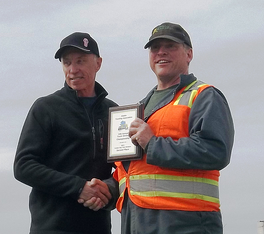 Lynden delivers diamonds in the rough for ice carving competition

Each year, Lynden Transport partners with the Alaska Railroad to move huge blocks of ice from Fairbanks to downtown Anchorage for the annual Crystal Gallery of Ice Carving Competition. “The ice, called Arctic Diamond, is highly prized for its clarity,” explains Paul Friese of Lynden Transport in Anchorage.

The Lynden truck above was sculpted by a Chinese championship team in appreciation of Lynden’s contribution to the ice carving event each year.

Once the blocks are cut they are loaded onto Lynden trailers at the harvest site. Lynden’s Fairbanks employees transport the pieces, measuring approximately 3 feet by 6 feet and weighing from 3,500 to 5,000 pounds each, to the Alaska Railroad where the trailers are loaded onto flat cars for the trip to Anchorage. Once they arrive in Anchorage, the trailers are offloaded from the flatcars and the Lynden team hauls them to the event site.

The Crystal Gallery of Ice is an annual event organized by the Anchorage Downtown Partnership, Ltd. and hosted in Anchorage’s Town Square. "Our site manager made a point of telling me how wonderful Operations Supervisor Andy Collins was to work with during the delivery of the ice for this year’s event", says Cheri Spink, Events and Development Director of Anchorage Downtown Partnership, Ltd.  "This has been true of my experience working with Paul Friese and the Lynden staff over the past seven years.  Lynden Transport is a great community partner and an integral part of the success of the Crystal Gallery of Ice." 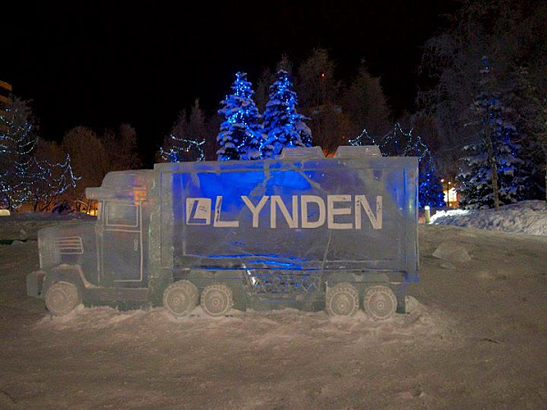 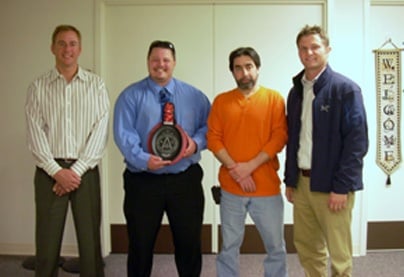 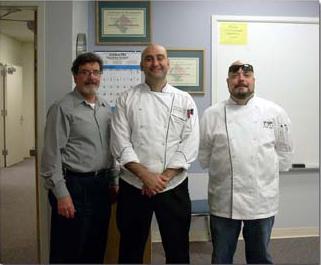