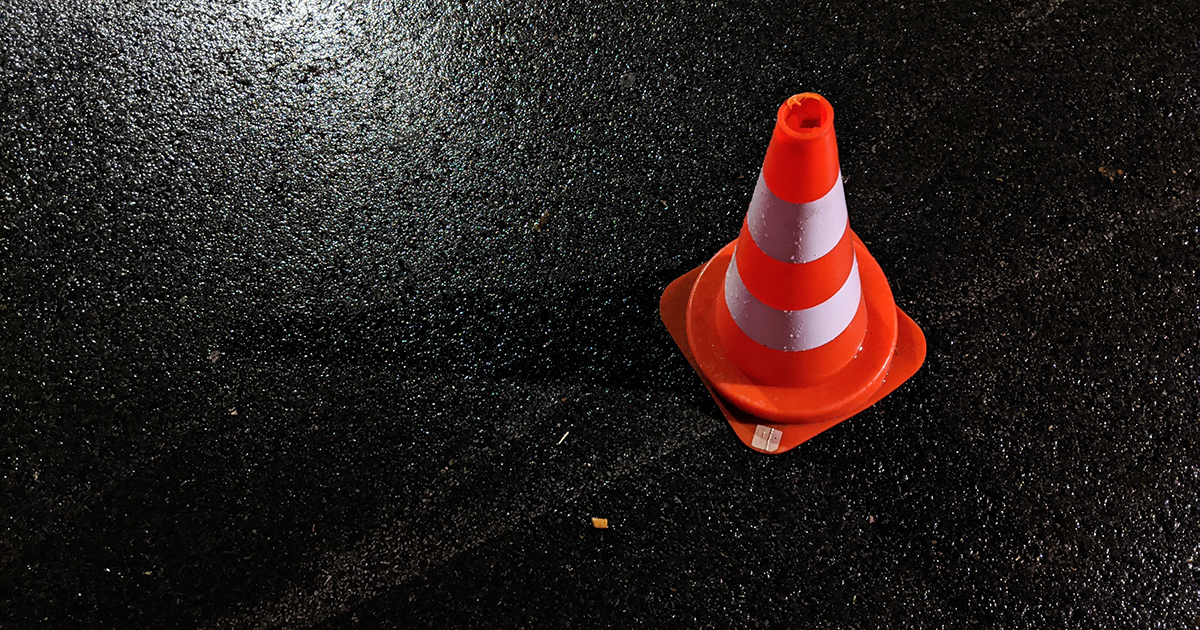 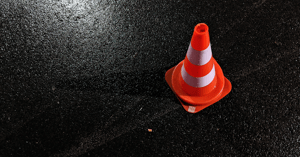 Soldotna Knik employees Pete Hoogenboom and Aaron Verba were on their way to a paving job in Whittier recently when they came across a head-on accident on the Sterling Highway in Alaska. "It was still dark and the roads were icy," Pete says. "We were first on the scene."

The lone driver in one car was already deceased, but the other vehicle contained three passengers who were still alive. The car was badly damaged and there was a risk of an electrical or engine fire. Pete and Aaron used a chain to bend the door open and a reciprocating saw to get to the door latch. They got two of the passengers out and into Knik's warm pickup until emergency services arrived. The third passenger in the car was badly injured with a broken back, hip, legs and feet. They wisely decided not to move her, but Pete stayed in the car with her, talking to her to keep her conscious for almost two hours until the life flight arrived to the remote area.

The American Red Cross of Alaska heard of Pete and Aaron's actions and named them in the 2020 Real Heroes Awards for being Good Samaritan Heroes in the video below.

"Their actions are nothing short of heroic," says Knik Estimator Sean McKeown, but Pete is reluctant to accept the title of hero. "We did the right thing, the same that we hope someone would do for our loved ones in that situation," he says.