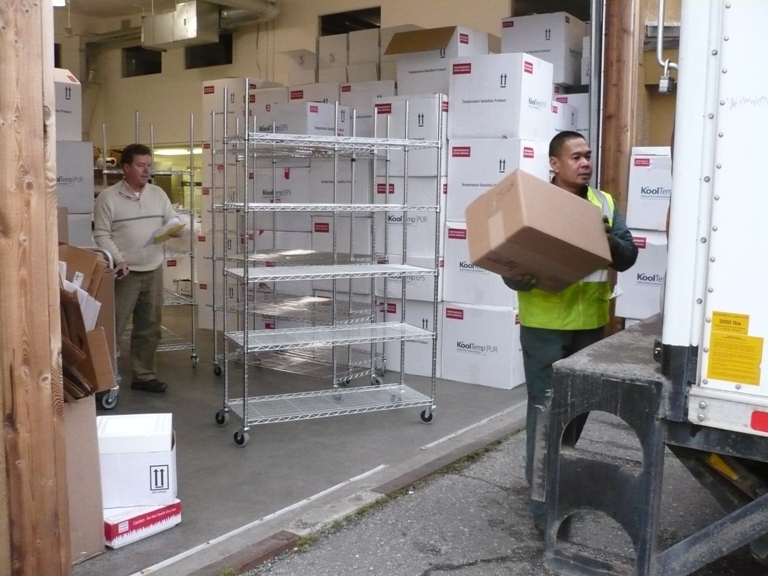 Lynden Logistics was entrusted with some mighty important cargo this past fall and winter. The State of Alaska selected Lynden as the distributor for the H1N1 flu vaccine to various locations around the state. Since mid-October, Lynden has moved around 500 shipments of nine different types of vaccine.

Handling temperature-sensitive packages is a huge responsibility. Lynden's knowledge of Alaska and its experience delivering to just about anywhere is paying off with not a single shipment late or missed. The distribution points range from larger cities where truck delivery is the norm to smaller villages where bush pilots deliver the vaccine to someone waiting on the ground.

The vaccine is flown into Anchorage and repackaged for local deliveries. Lynden's EZ Commerce tracking system has been a big help in keeping track of daily shipments. Lynden follows up each delivery with a phone call to verify

"From the Lynden Archives": This story was originally written in December 2009.