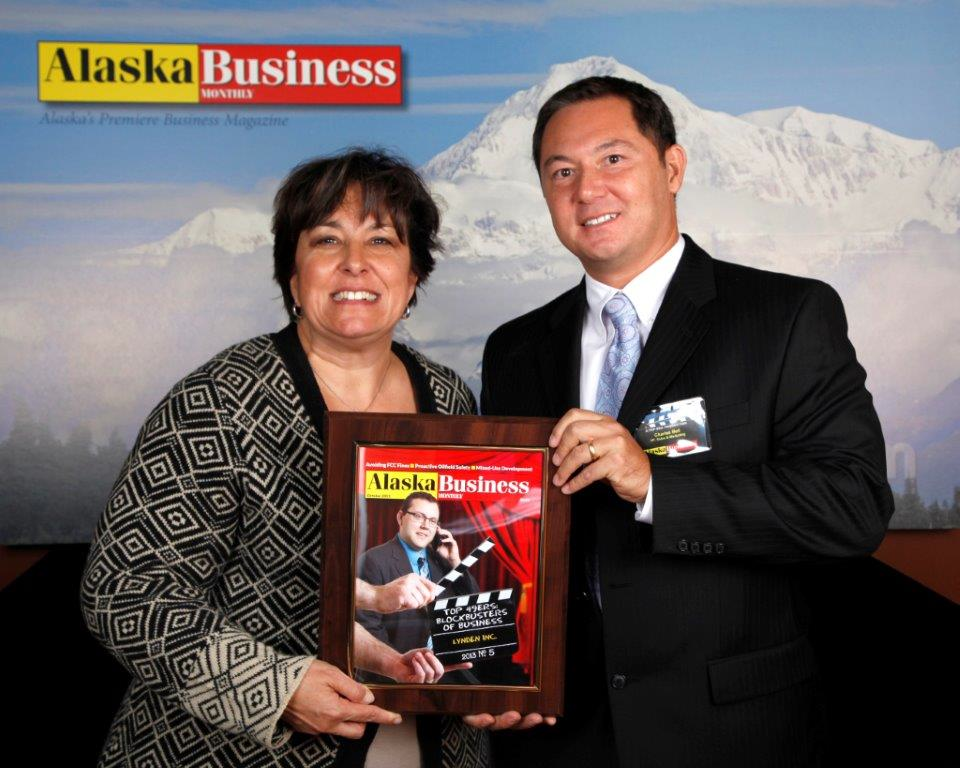 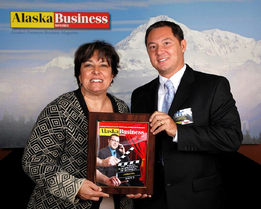 "Lynden is honored to make the list again this year and is proud to see the positive impact our companies have on the Alaska economy. We employ more than 700 people in the state," says Jeanine St. John, Vice President of Lynden Logistics Services. Jeanine attended the luncheon in Anchorage to accept Lynden's award. 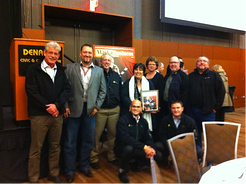