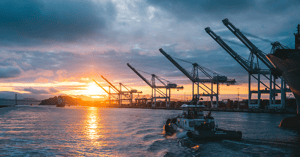 Earlier this year Lynden International's Wendy Pavlik, Dave McGeath and Ollie Ladd had to keep calm and carry on while waiting out a blocked ocean shipment to Lebanon for nonprofit partner Hearts in Motion. 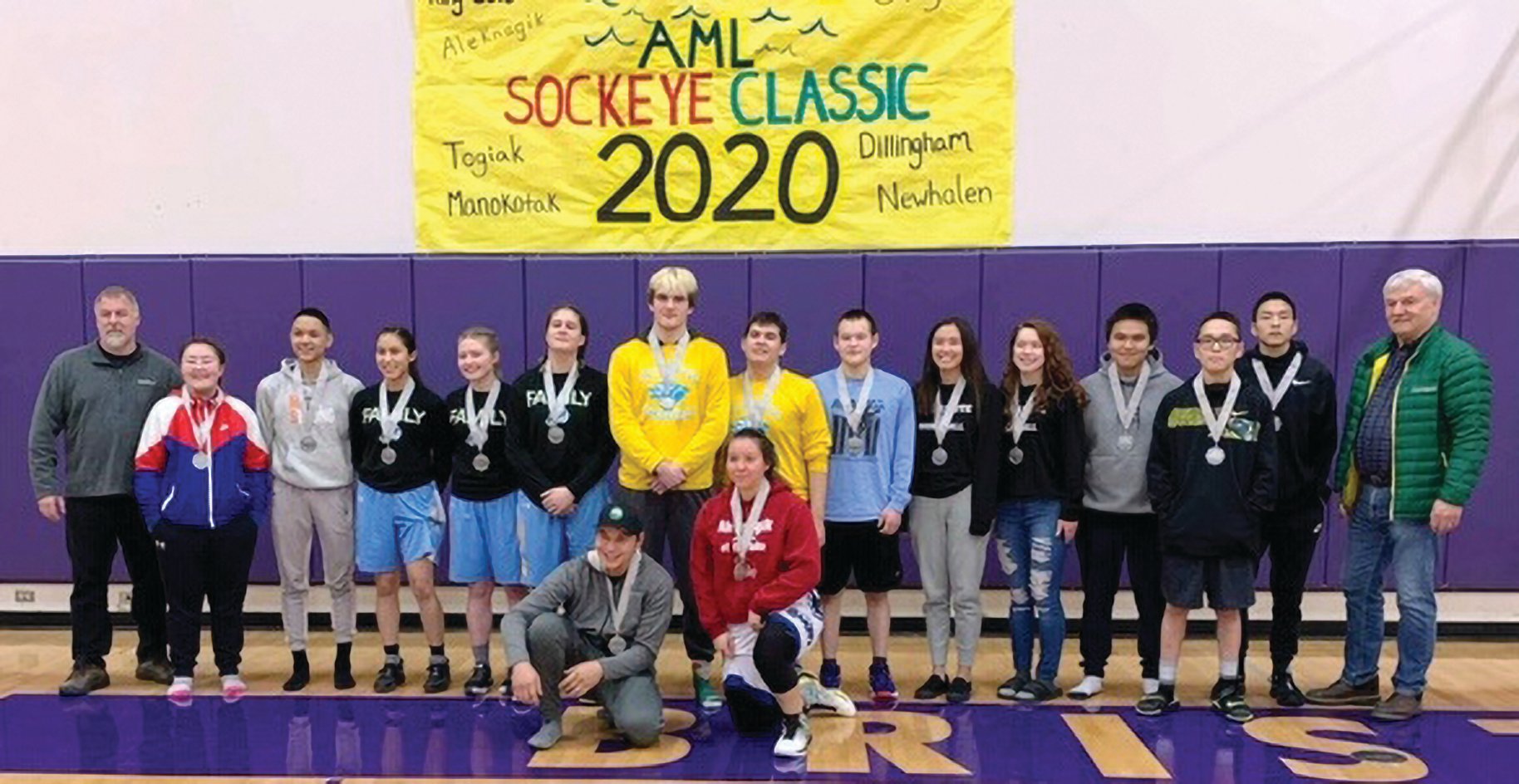 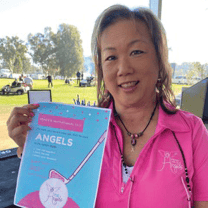 Many Lynden employees think of their coworkers as their work family which was illustrated by New York Senior Account Executive Giovanna Aquilino. When a fellow Lynden International employee needed a favor, she quickly agreed, even though she had never met Dan Gotham. Dan had a friend whose 13-year-old daughter was connecting on a flight from Australia to Miami at JFK. Her flight was delayed and then cancelled. "Dan was worried about her connection and reached out to see if I could contact her through the airline," Giovanna says. The young woman was stranded at the airport alone and due to many weather cancellations would have been directed to a hotel to stay. After speaking to her mother Giovanna offered to rescue her and have her stay at her home. "I am not a hero, only a person with a heart," she says. 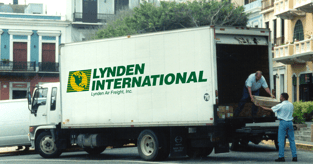 Lynden employees are known for getting freight delivered even when natural disasters present a challenge. When Hurricane Dorian was bearing down on the Bahamas and Florida last year, Lynden International Operations Agent Craig Wilson made sure the customer was taken care of. "Two trucks were headed from Chicago to a boutique in Palm Beach, FL to deliver stone fixtures. The customer was nervous about the location flooding, so Craig made the decision to divert the trucks to our Miami dock, hold the freight and then deliver when the storm passed," says Chicago Operations Manager Jason Hiti-Shannon. "Credit goes to our Miami team who, with little notice, made last-minute arrangements to receive the freight and deliver it after the storm. They also were on a storm watch and had their own shipments and personal concerns to deal with. The situation was a great way to show the shipper that we care about their business and protecting their freight." According to Giovanna Aquilino, Lynden's Senior Account Executive in New York, the customer appreciated the extraordinary effort and she expects more business from them in the future. 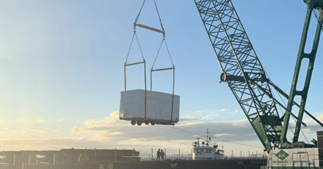 Lynden International wrapped up a project this fall assisting one of the largest U.S. government contractors as they upgrade naval base facilities worldwide. Starting in January, Lynden's Seattle and Miami teams started moving 11 oversized modules from Pennsylvania to Florida for barge transport to locations in the Caribbean. 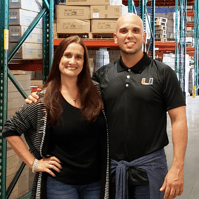 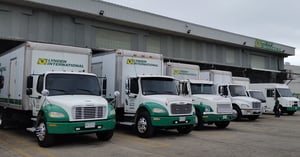 Lynden International is supporting Puerto Rico businesses as they continue to rebuild and recover from the effects of Hurricane Maria. In March, Lynden doubled its San Juan warehouse facility to 40,000 square feet. “Our warehouse expansion, long-term presence on the island and our varied capabilities have come into play for moving construction materials for rebuilds. We now have even more room for consolidating and warehousing building materials and retail merchandise,” says Lynden International Regional Vice President Frank Butler. 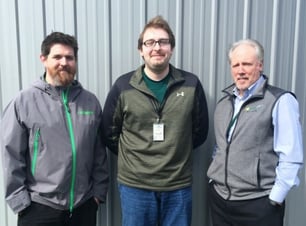 Over the 17 years that Lynden International Senior Account Executive Randy Main has been working with customers, he has handled many emergency shipments. "Every so often we get a shipment with a story behind it and a face behind the package," he says. In this case, it was a pharmaceutical shipment for McKesson, a long-time Lynden customer. 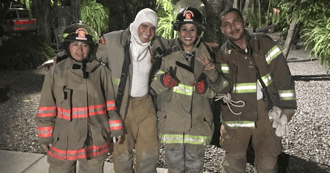 "As I told you when we met, we're probably going to ask a bit more of you than your typical client does, but it will be about things we can do together to help firefighters all over the world," says Deputy Chief Jon Ibrahim of Hearts In Motion and Fire Service International, nonprofits based in Indiana. Lynden Account Executive Ollie Ladd and Ocean Operations Manager Dave McGeath worked with Jon to coordinate the move of a 20-foot container filled with donated firefighting equipment from Hearts In Motion to the San Francisco dock for ocean shipment to Guatemala City. The equipment was bound for some of the world's poorest firefighters in Central America as they combat the aftermath of the eruption of the Fuego Volcano this winter.

Hearts In Motion has been providing firefighting assistance and Emergency Medical Services (EMS) to Guatemala for 35 years as well as Nicaragua, Ecuador and other parts of Central and South America. Ollie, Dave and the Lynden team pulled the Guatemala move together in just one week, working against last-minute deadlines and changing requirements. "When you consider that these donations were sitting in a warehouse and within a week they were loaded into a container and on the sea, it really speaks to Lynden's capabilities, and how employees bent over backwards to help us out, not just with the logistics, but also the communication and walking us through the process," Jon says. "We are going to have a long-term relationship with Lynden because of the personal touch of everyone involved. When I was there it felt less like a business meeting and more like I was just having lunch with a Chicago buddy."

"It is rewarding to know that we had a hand in sending relief to the people of Guatemala who are struggling with the aftermath of the volcano," Ollie says. "Jon tells us the shipment made a huge difference in the lives of the firefighters in Guatemala and El Salvador who can now do their jobs safely and more effectively."

Lynden International’s Chicago office recently moved to a new facility. According to District Operations Manager Jason Hiti-Shannon, along with 50 percent more warehouse space, the office features upgraded IT infrastructure and security systems to better serve a diverse and growing customer base.

"We look forward to using this facility to further our goal to be a significant player in our markets and in advancing the One Lynden brand throughout the Midwest," Jason says.