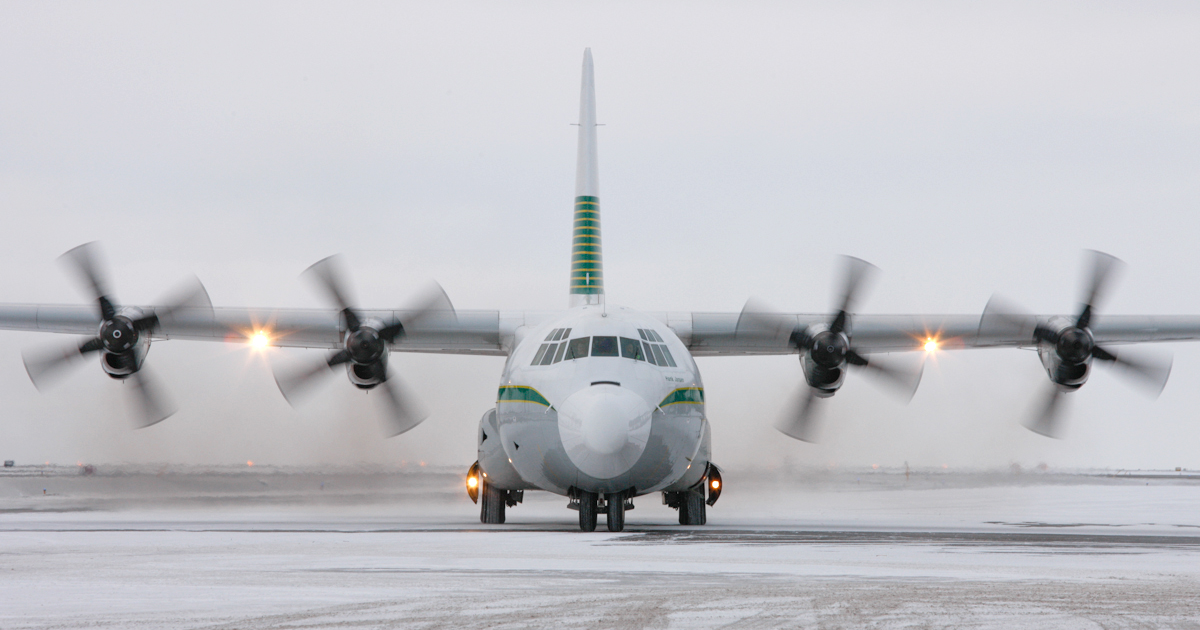 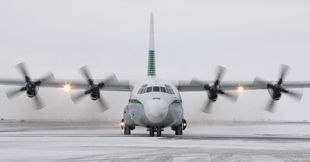 The Lynden Logistics staff in Orlando is getting used to high-profile moves. After handling a project for the Dalai Lama’s visit to New York earlier this year, the station was asked to move former Beatle John Lennon’s personal artifacts from Orlando’s Hard Rock Café to the Grammy Museum in Los Angeles. On Oct. 4, the museum opened the exhibit “John Lennon, Songwriter” in association with Hard Rock International. The exhibit celebrates the 70th anniversary of Lennon’s birth on Oct. 9, 1940.

Lynden was entrusted with Lennon’s famous white suit, a handwritten letter from 1962, a 1967 album sleeve with Lennon’s handwriting and his private diary and notebook from 1967. The four items were insured by Lloyd’s of London for $12.5 million and were packaged together in a 29-inch by 24-inch crate weighing only 20 pounds.

The shipment was booked as a rush and flew overnight to Los Angeles. For security purposes, one dedicated driver picked up the crate and delivered it to the waiting plane. “The customer was aware of where the shipment was at all times – when it was picked up, when it was in the air and when the POD (proof of delivery) was signed,” explains Danny LaVallee, Lynden Logistics Customer Service Representative. “This was one-of-a-kind cargo and we treated it with TLC.”

The Hard Rock Café has been a Lynden customer since 1994. “We move mostly clothing for the Hard Rock to Hawaii and other points,” says Danny, “but this shipment was a big deal. We felt honored to be trusted with something so valuable.”