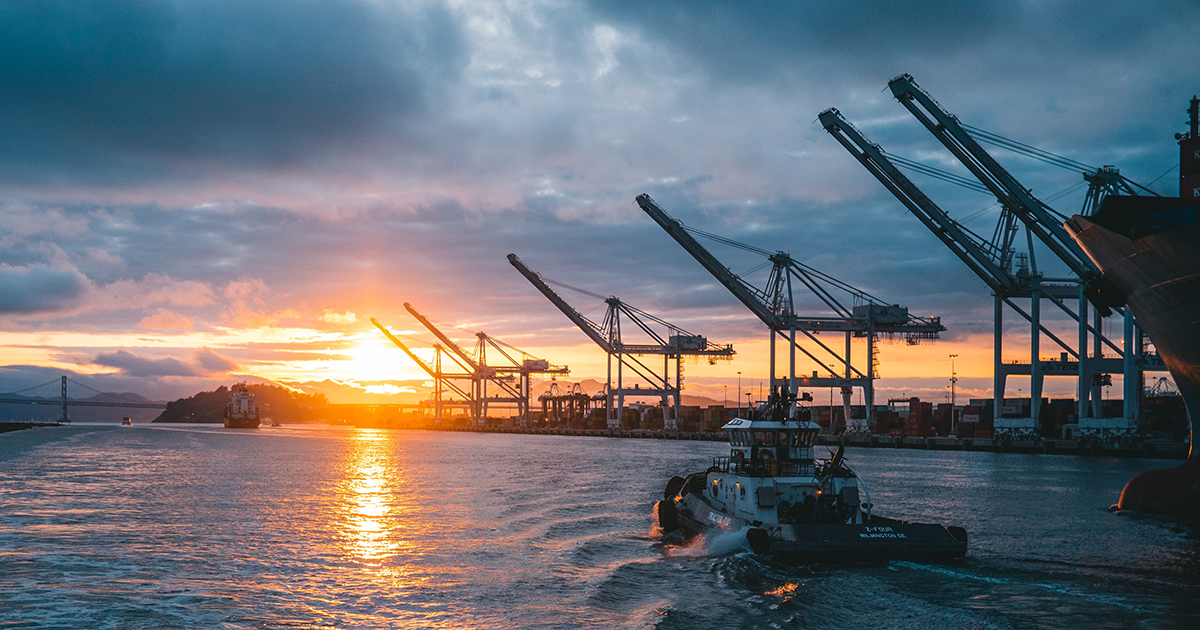 Earlier this year Lynden Logistics' Wendy Pavlik, Dave McGeath and Ollie Ladd had to keep calm and carry on while waiting out a blocked ocean shipment to Lebanon for nonprofit partner Hearts in Motion.