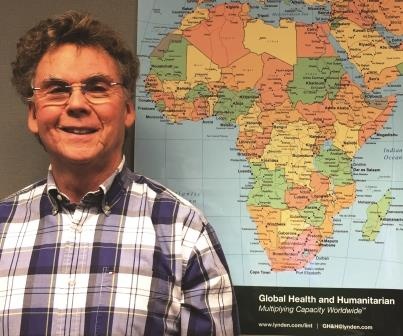 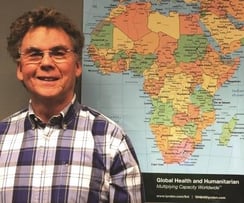 Lynden Logistics has been assisting government and non-government organizations with transportation and logistics in West Africa since the Ebola crisis in 2014. "This particular project involves Lynden transporting human blood samples from the clinical trial to the U.S. and Europe for testing," explains Phil, Lynden Logistics' Director of International Operations. 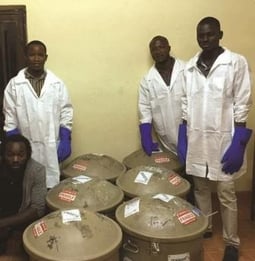 Lynden Logistics handles the transportation of over 400 shipments per year into and out of Africa for various organizations; many of these are temperature-controlled products requiring specialized handling.