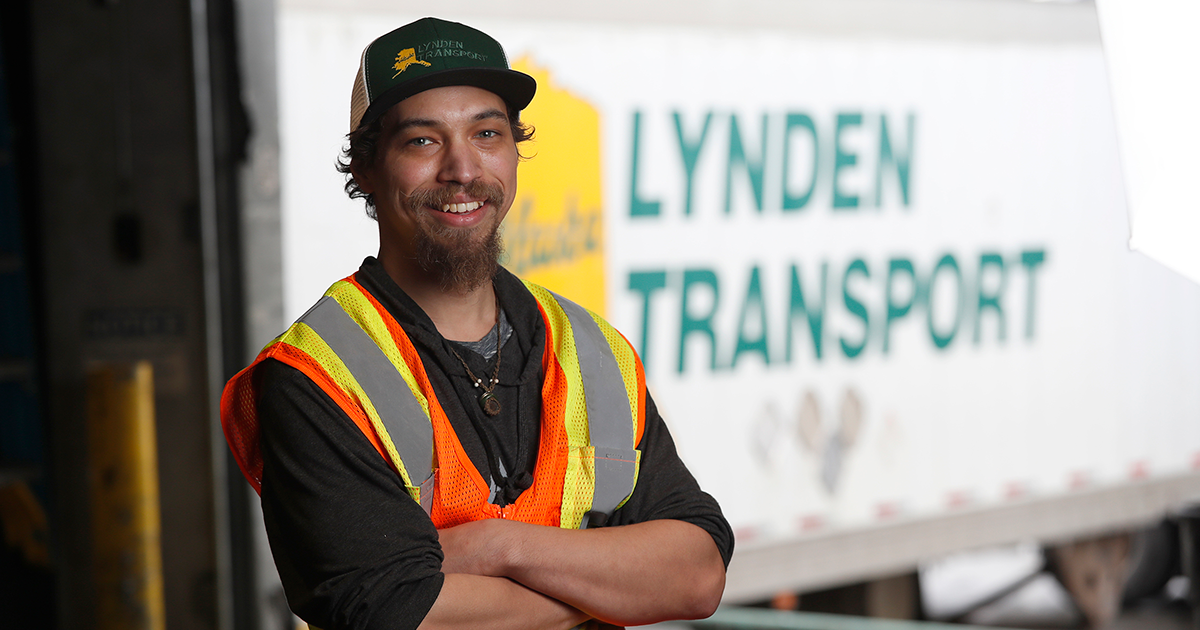 Knik Construction Health and Safety Manager Dora Mae Hughes (above) was selected as a winner of the Associated General Contractors (AGC) of Alaska Excellence in Safety Awards in the Individual Category. "Dora was selected out of many of her industry peers for her approach to safety," says Knik President Dan Hall. "We clearly have an exceptional HSS manager and award winner on our team. What a great honor for Dora and Knik. This should lead us to a bright future with improving safety numbers." 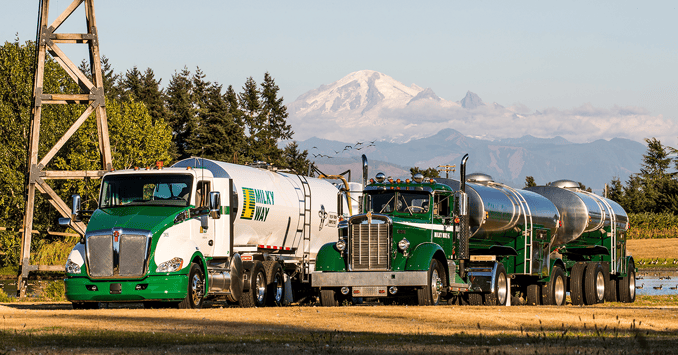 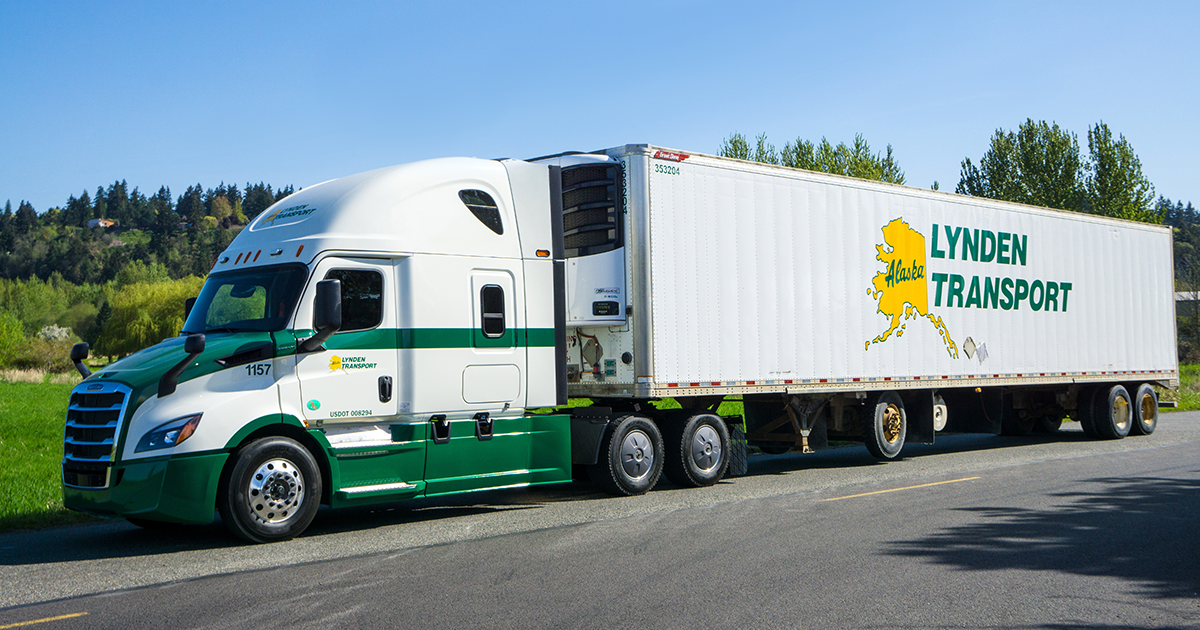 Lynden companies were winners this summer, receiving recognition for trucking, cold storage transportation and 3PL services. Lynden Transport was ranked 39 out of the Top 100 For-Hire Carriers in North America according to Transport Topics 2020 list. Lynden was one of only three carriers to be named within the West Coast and Canada. Food Logistics magazine named Lynden to the 2020 Top 3PL & Cold Storage Providers last month, which recognizes leading third-party logistics and cold storage providers in the food and beverage industry. 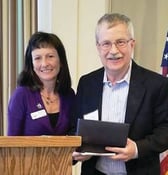 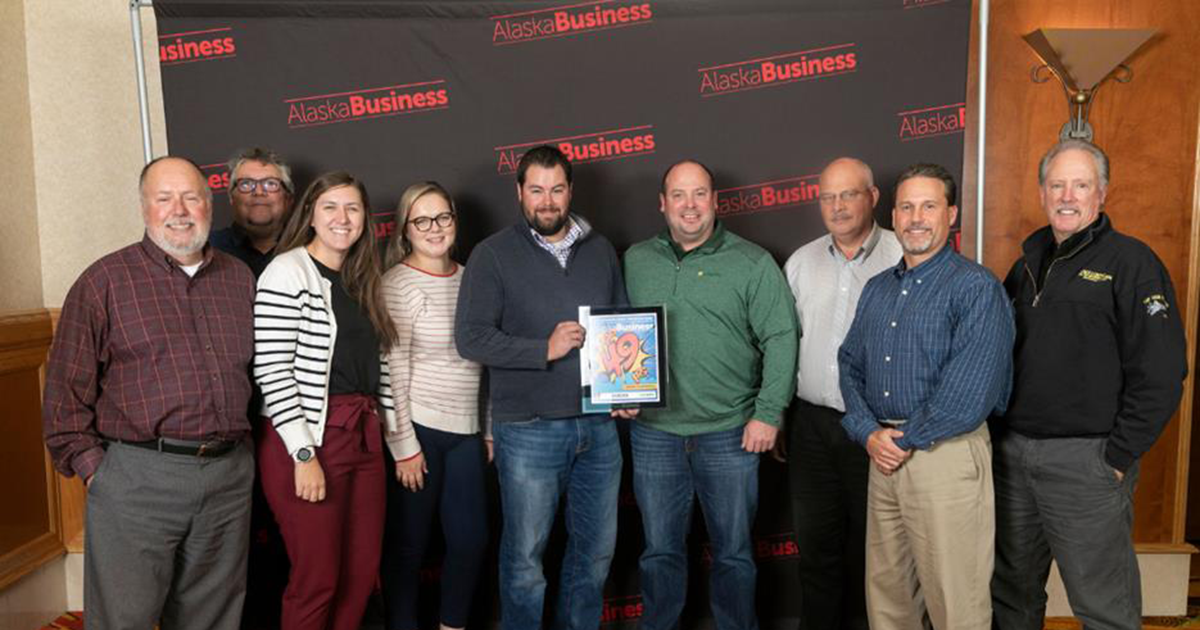 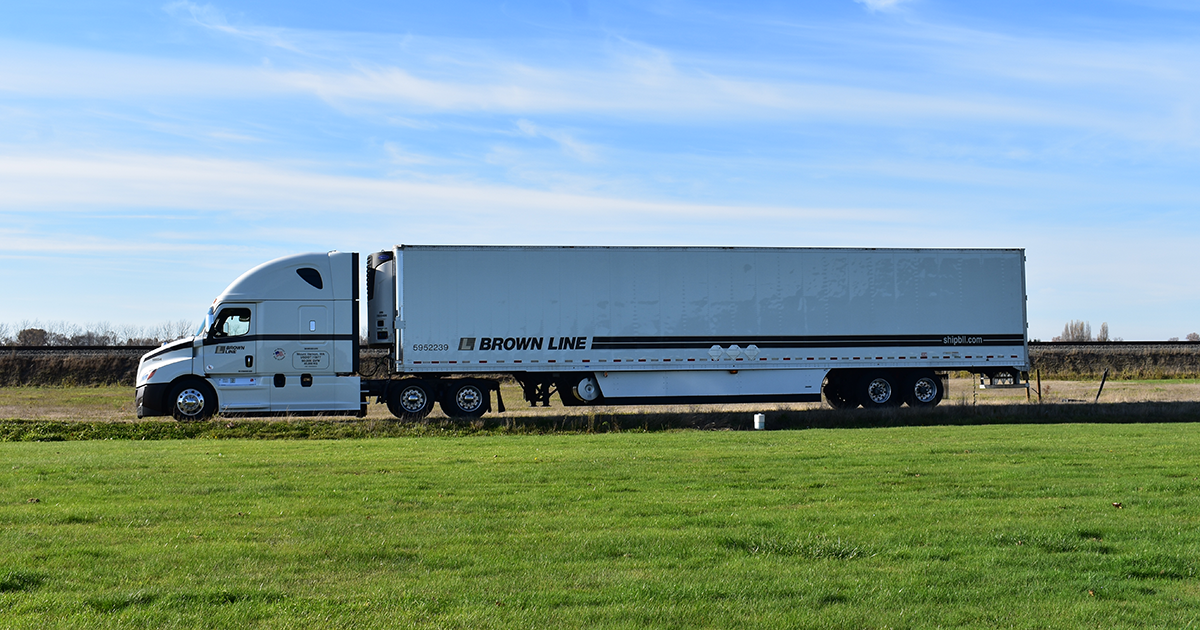 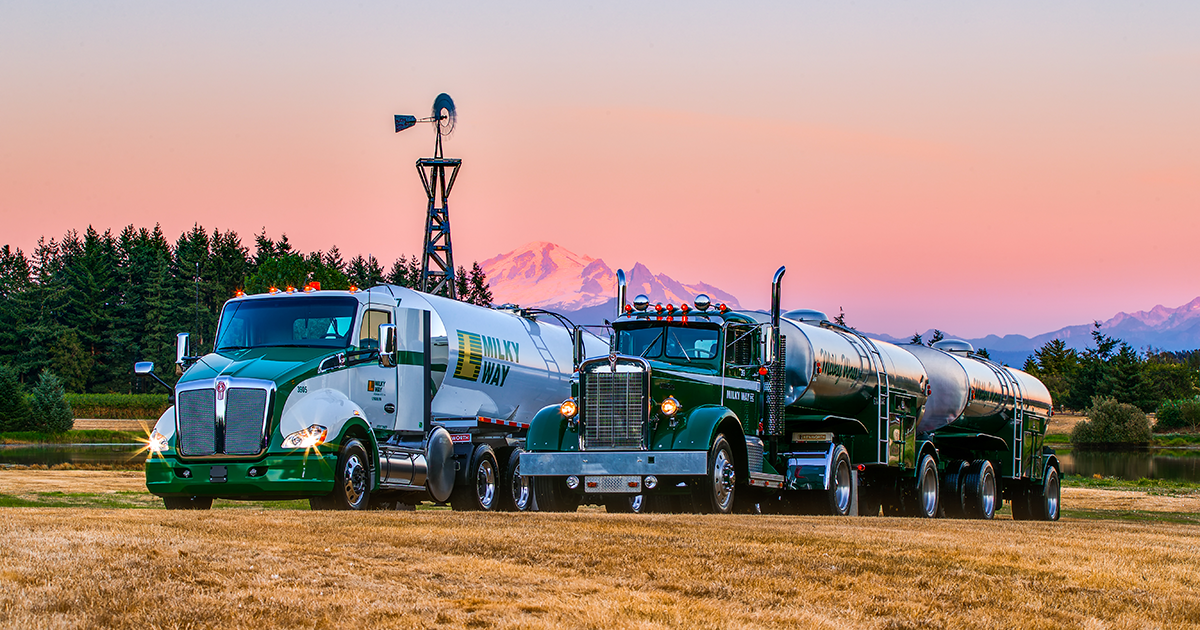 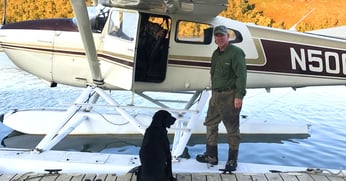 The Alaska Aviation Museum presented Lynden Chairman Jim Jansen with a Lifetime Achievement Award recently and inducted him into its Hall of Fame. The annual Hall of Fame event celebrates pilots and entrepreneurs who have shaped Alaska’s aviation history.

Jim earned his pilot’s license in 1965. In 1967, he was driving a truck at the remote Kennecott mine and also flying people and supplies from Anchorage to the mine in a Piper Comanche. Over the past 50 years, he has flown various aircraft including the Stinson 108-3, Cessna 185, Beech Baron, Turbo Commander and King Air in Alaska. He is also Type Rated in the Lockheed Hercules. A 16,500-hour ATP rated pilot, Jim has flown his Cessna 185 for 41 years and the Lynden King Air for the past 22 years. The creation of Lynden Air Cargo in 1995 combined Jim’s love of aviation with his vision of a multi-mode transportation company in Alaska.

"The Alaska Aviation Museum greatly appreciates the tremendous contributions Jim Jansen has made to Alaska’s aviation, transportation and infrastructure development and welcomes him into the Hall of Fame," says Board Member and Past President Bill Odom.