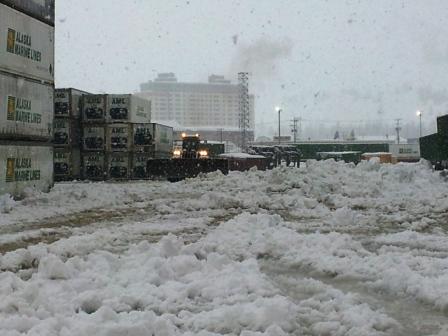 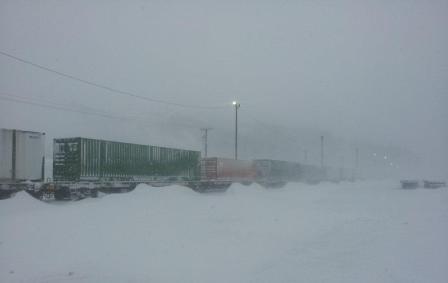 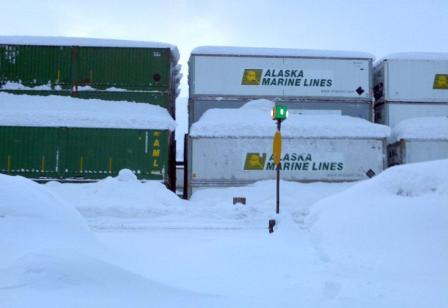 Lynden companies once again provided salt to the Washington State Department of Transportation (WSDOT) to keep roadways ice-free and safe for motorists. This past year, a ship departed from Chile loaded with 58,000 tons of road de-icer salt and arrived in Seattle where the salt was transferred to an Alaska Marine Lines barge for delivery to the Seattle dock. “It is great to see all the planning and teamwork come together in a perfectly timed delivery, ready for the first of the winter storms,” says Cindy Sheehan, Alaska Marine Lines Customer Service Manager.

The salt is delivered to various locations across the state throughout the winter months. LTI, Inc. is filling early season orders from its Moses Lake, 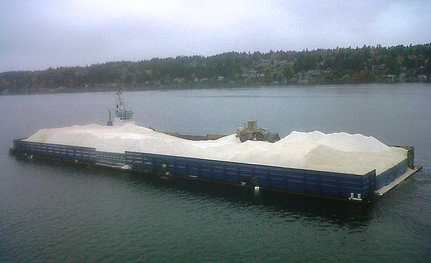 WA stockpile and the Lynden, WA service center has been coordinating loads from a supplier in Vancouver, BC.  LTI, Inc. drivers are also hauling salt in dump trucks when they return from deliveries of magnetite to Salt Lake City. In the photo above, Western Towboat’s vessel Western 7 heads to Alaska Marine Lines in Seattle to deliver the first load of salt this season.                                              Photo courtesy of Paul Maxwell