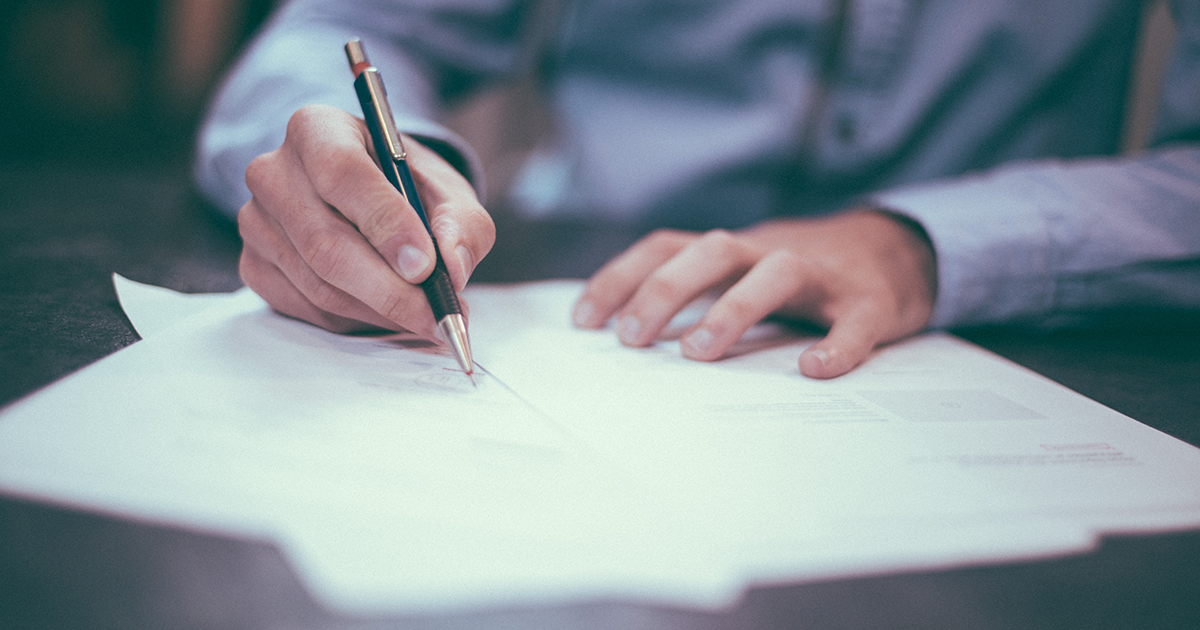 "Pam's Law" was signed by Washington Governor Jay Inslee this spring, easing the burden on grieving families and payroll departments across the state. An amendment to an existing law "concerning an employer's payment of indebtedness" increases the amount Washington employers may pay the survivors of deceased employees. The previous law in Washington allowed Lynden to pay the survivors directly, but only up to $2,500. "Lynden Payroll Supervisor Pam Sorenson asked us to get a bill introduced in Olympia to increase the limit to $10,000," explains Lynden General Counsel Everett Billingslea. "We called it Pam's Law."

"The previous law left families unable to collect all of the final paycheck or unpaid vacation for a family member without opening probate or appointing an executor – a high and expensive hurdle," Pam explains. "The minimum of $2,500 doesn't go far with household expenses and funeral expenses." Lynden partnered with Senators Keiser, Van De Wege, Salomon, and Saldana to sponsor the bill. Senate Bill 5831 passed the legislature unanimously and was quickly signed into law by the governor. "It was a proud moment for Pam and for the entire company," Everett says. For more information on the bill, visit http://bit.ly/PamsLaw.

Topics from this blog: Lynden Employees