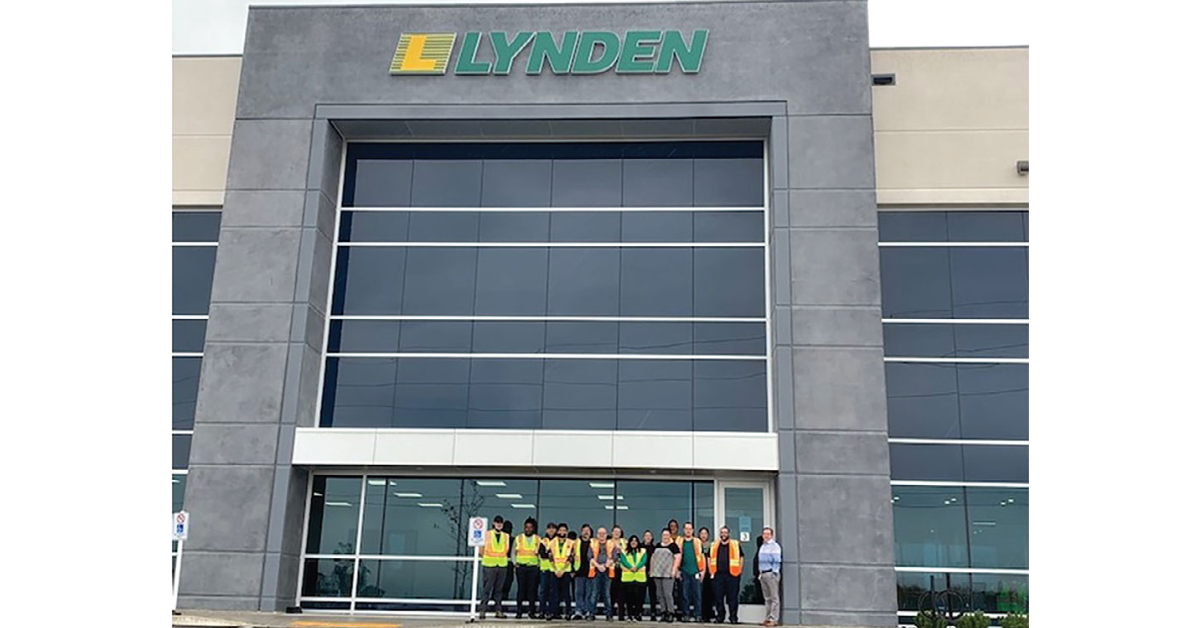 LILCO serves the human and animal health industries in Canada, and its continued growth prompted the additional location. The company is widely recognized as a leader in Canadian healthcare logistics. 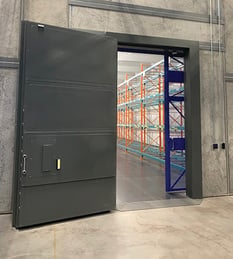 At 108,000 square feet, the Guelph facility is LILCO's largest. It brings LILCO's Canadian footprint to nearly 450,000 square feet. The other locations are in Vancouver, Calgary and two in the greater Toronto area – Vaughan and Milton.

Construction on the Guelph location started in late 2019, and the doors were open in July. Despite the challenges and delays of the COVID pandemic, the facility was completed on time. "This required approvals from regional authorities and a tremendous amount of dedication and teamwork from Lynden and vendors alike. The Health Canada audit went very well, and the facility was licensed for operation on schedule," Brian explains. The technology aspect was a key element of the startup. "Lynden's IT team was terrific in supporting LILCO and its requirements," adds Adrian Peluffo, LILCO Vice President of Administration.