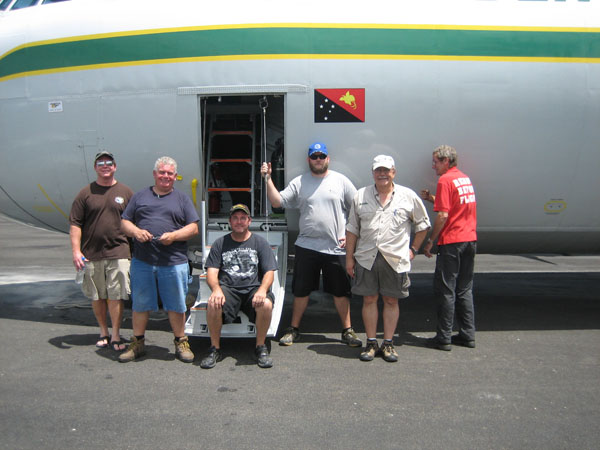 “On my first trip to Papua New Guinea in March 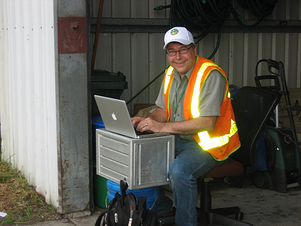 2010, I never imagined we would be starting a new airline there, nor that I would return there four times within 20 months,” says Vice President of Maintenance Paul Willing. “By late September 2010, with Greg Vaughan onboard as our PNG knowledge resource, it became clear we would need to start our own airline.”

As one of the world’s most regulated industries, the challenge was huge. In the U.S. it can now take up to three years to certify an airline. Adding to the challenge was the requirement to learn an entirely new set of aviation regulations and develop a working relationship with a new regulatory agency. Opportunities in Papua New Guinea have been compared to those in the Alaska of 40 years ago.

Lynden is still supporting the project on the island, but now has the potential for mining project support and other development projects plus outsized cargo service within Papua New Guinea. The new company has an office and maintenance base at Nadzab Airport in Lae, which was one of the major World War II battles. The Lae operation is supported by Greg, Kevin, Paul and Ethan,  Jeff Pull, Director of Quality Control, Anthony Knapp, Director of Safety, and Chris Caden, Head of Training and Checking.

“This is a significant achievement that came with great sacrifice over a long period of time, including long work hours due to different time zones and project needs, changing interpretations,  application of regulations, and so much more,” Judy explains. “The creation of LAC PNG was a true team effort and a huge milestone for Lynden.”