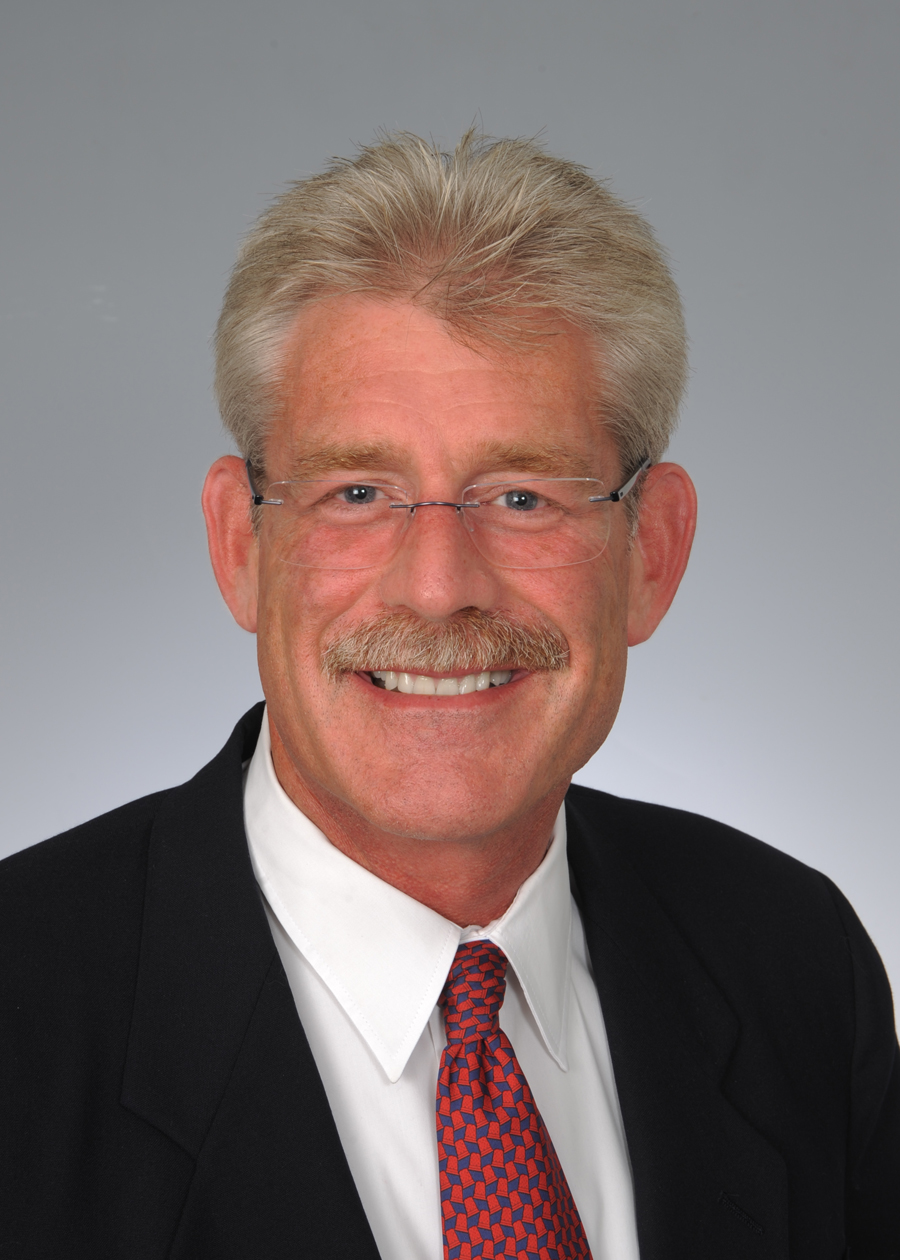 Before joining Lynden Air Cargo, Zerkel held management positions at various airlines in Alaska. He is a member of the executive council of the National Air Carriers Association (NACA) and a volunteer with the Boy Scouts of Anchorage.