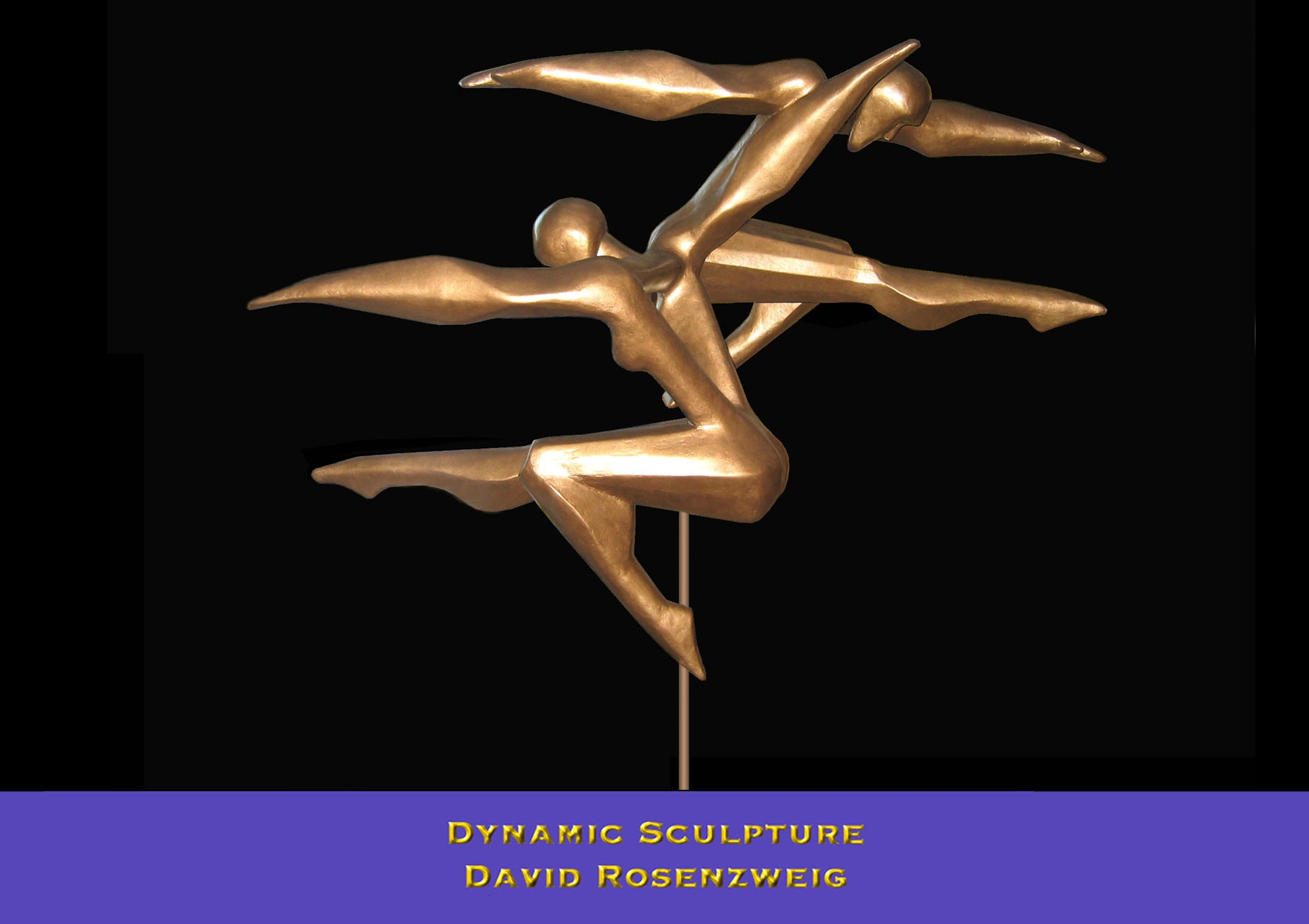 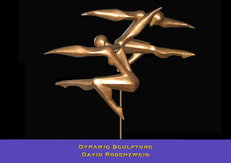 Lynden Vice President of Marketing & Media David Rosenzweig’s sculpture "Gemini" made an appearance in an episode of NBC’s Grimm TV series. The episode, entitled “Kiss of the Muse,” aired May 7. Outside of work, David is a nationally recognized artist and sculptor.

“I received a phone call from a decorator who works for NBC. He said he was working on the set design for Grimm and he wanted to use one of my sculptures,” David says. The Gemini sculpture is of two dancers in the same pose, but facing opposite directions (above right). “The decorator had seen my work on the website for the Pacific Northwest Sculptors Association, and he wanted to use it in the interior of a house. This totally came out of the blue. I am thrilled.” The Grimm series is set in Portland, OR and was inspired by the classic Grimm Brothers' Fairy Tales.

David grew up in Seattle and is a graduate of the University of Washington and The Burnley School of Art. He has been recognized nationally in American Art Collectors magazine as well as for his graphic art by the New York Art Directors Club and Communication Arts magazine. Over the past few years he has focused his efforts as a sculptor on his series of dance pieces. David said he finished the large version of the piece several years ago, but has been working on a smaller version for clients. More of David's work can be seen on his website: www.dance-sculpture.com 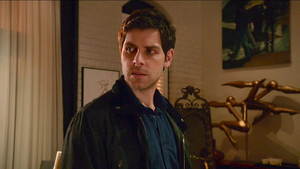