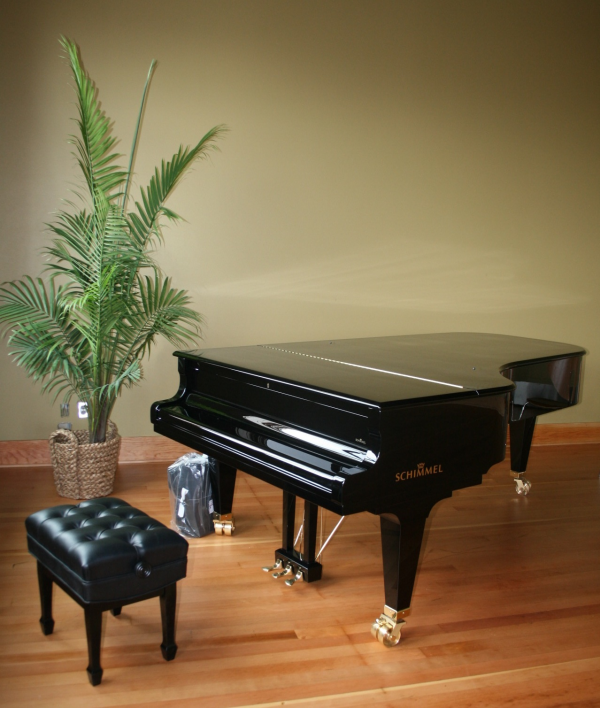 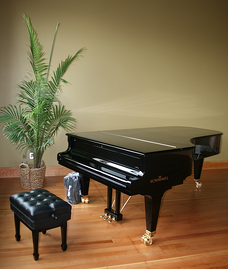 Topics from this blog: Lynden Community