Lynden International supports humanitarian, relief and health programs in many challenging, underdeveloped corners of the world. As a global freight forwarder, Lynden serves as a logistics partner for customers by simplifying complex logistics requirements during health crises and natural disasters.

In Seattle, Fred Hutchinson Cancer Research Center works with Lynden to help meet its goals of researching and fighting cancer globally, including low- and middle-income countries, as well as supporting COVID research efforts today. Lynden coordinates and ships materials and supplies to Uganda and other destinations to support the Global Oncology group and laboratories within its research group in Uganda.

Fred Hutch is just one customer of many that Lynden International’s Global Health and Humanitarian group is attracting during the COVID crisis. “This part of our business is growing, and we are receiving praise from our customers,” says Lynden International President John Kaloper. “We are proud to be associated with these life-saving medical and research groups, and Fred Hutch is a recognized leader in this field.”

Lynden’s ability to call upon the multimodal capabilities of its sister companies for air, sea or surface transportation allows customers to trim costs, set reliable timetables and budgets and take advantage of knowledgeable, experienced planning resources. “Our experience with global transportation and logistics means that we take on the challenges of this type of coordination so U.S. government agencies like FEMA, USAID, multi-national companies, non-profit organizations, and other businesses can concentrate on assisting those in need,” Kaloper explains.

Lynden’s recent work includes the shipping and warehousing of Personal Protective Equipment (PPE) from China, temperature-controlled shipping of frozen COVID test kits, movement of biological material for use in the search for a Coronavirus vaccine, and handling other fragile and sensitive freight for global customers. 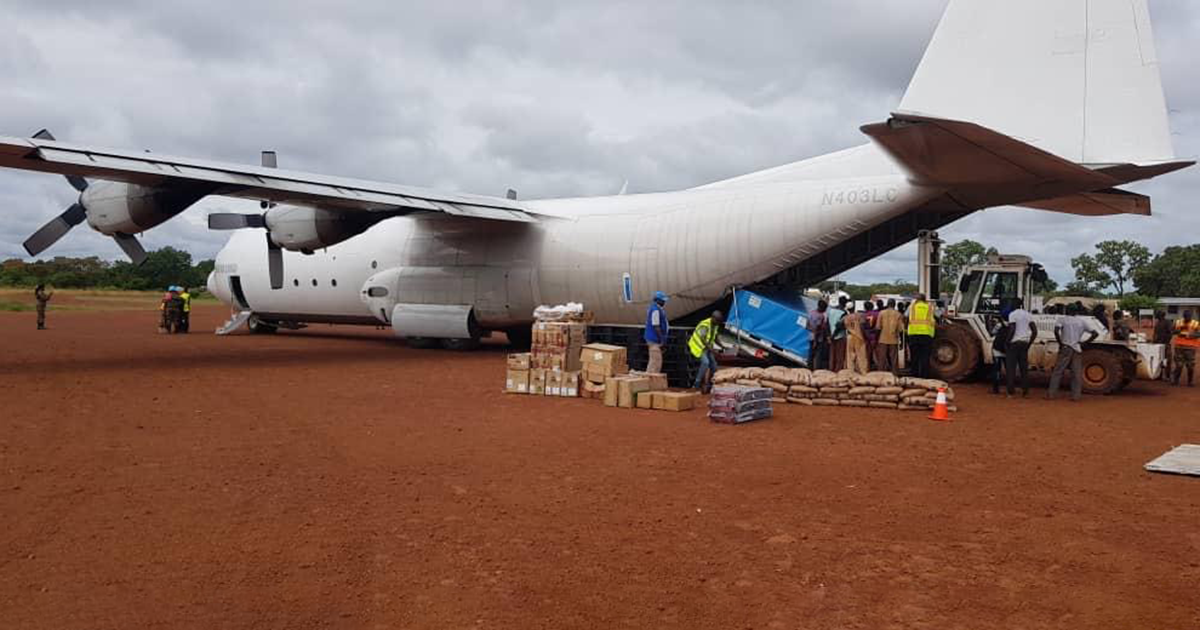 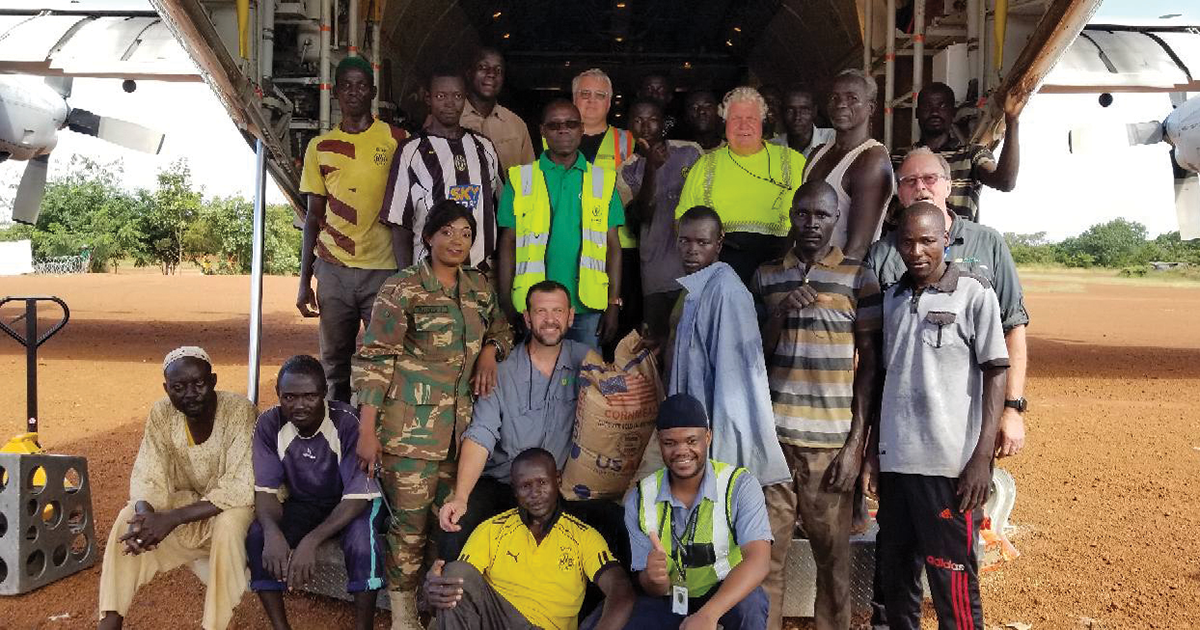